There was a time, not too long ago, when the death of bingo was talked about on the evening news. Local and national reporters stood face to face in front of a barricaded building to tell us about the latest bingo hall closures.

The general feeling among the public at the time was that bingo was a game that had run its course, one with its glory days well behind it. Yet in the space of just 15 years, the game has rebounded to a level that would even make Alan Partridge notice.

In this article, we examine bingo’s broader journey, tracing its rise from a popular charitable pastime to a global phenomenon in the mid-20th century. Returning then to its demise at the beginning of the 21st century and the resurgence it has experienced in recent years.

Tip: If you’re new to bingo and want to give it a try, head over to 888ladies Bingo Games and scroll down to find out everything you need to know about the game, including variants, slang and rules , etc.

The game of bingo is believed to have originated in Italy in the 16th century before crossing the continent and finding its way to Britain in the late 18th century. During its first century or so on British shores, bingo was valued more as an educational tool for children learning numbers than as a game of chance.

Then, in the late 19th century and early 20th century, bingo began to be played across the country at fairs and circuses as a way to raise money for charity. Prizes were material rather than cash and all proceeds would be donated to charitable causes.

Fun fact: During World War I, the British government set up a fundraising campaign called “Tank Banks” which challenged towns across the country to raise funds to produce tanks for the war effort . 14 towns and cities have raised over £2million in funds and many have used bingo as a fundraising method.

Following the cessation of hostilities in World War II, Britain and its people embarked on a period of great societal change. One of the biggest behavioral changes has been the massive migration from urban centers to suburban neighborhoods.

After enduring a 6-year tumultuous war of terror and destruction, the British public was no longer content to live in cramped city center conditions. This led to the establishment of the suburbs and the middle classes.

There was, however, a feeling that a shift from the cities to the suburbs would diminish the sense of collective community and so great efforts were made to bring people together in their new suburban neighborhoods.

Bingo has become a big part of it with bingo halls popping up all over the country in suburban neighborhoods. The popularity of these establishments eventually put enough pressure on the government to legalize bingo as a licensed gambling activity.

Physical prizes such as meat baskets and hotel vouchers have been replaced with real money prizes. The impact was seismic. A few years after bingo games were legalized in 1960, there were 16 million registered bingo players in England out of a population of around 50 million! 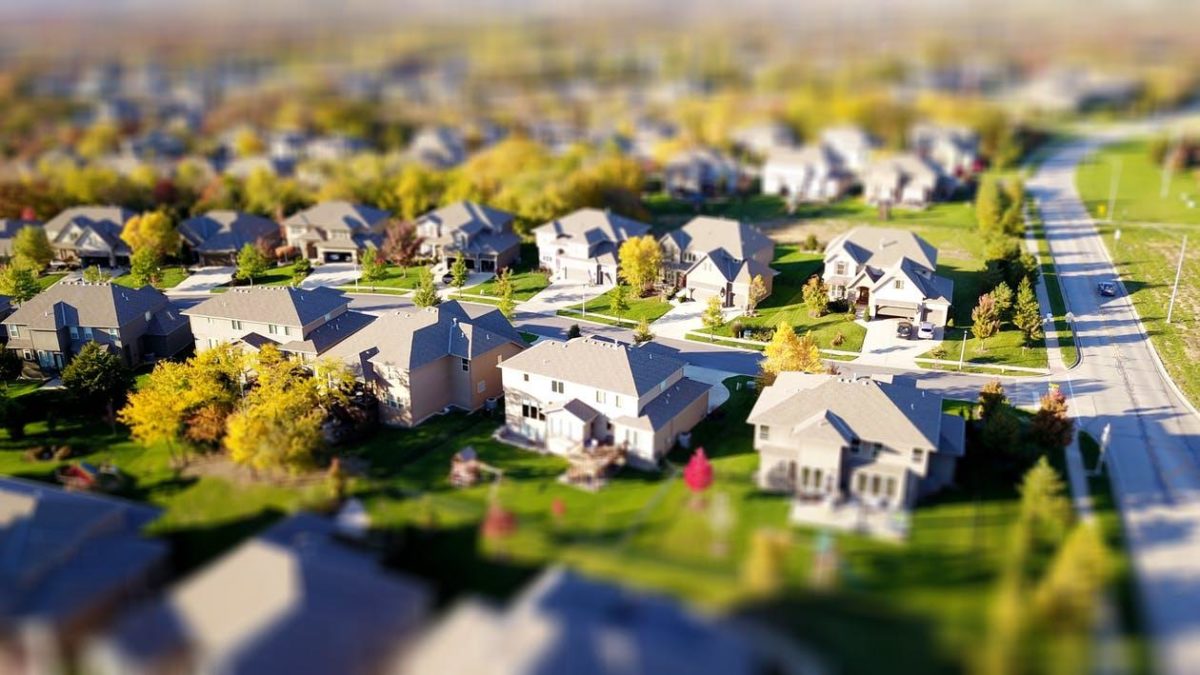 Bingo has played a big role in creating a sense of community in newly built suburban areas.

In the 30 to 40 years since legalization, bingo has continued to be a commercial success in the UK, becoming part of the cultural norm in the process.

An evening at bingo was as quintessentially British as an evening at the pub or a Saturday spent supporting your local football club. There were obstacles in the way, however, the first of which was Margaret Thatcher’s war against the working classes.

In the late 1970s and 1980s, the British Prime Minister not only demonized the working classes, but took most of their trade away from them. As such, many working-class families had to prioritize food on the table over spending money on their hobbies – bingo suffered as a result.

By the turn of the millennium, bingo’s popularity had steadily declined for the better part of two decades. The government’s decision to introduce a smoking ban in 2005 was seen as the final nail in bingo’s coffin.

Laggards who had stuck with the game were mostly smokers who chain-smoked through Regal filter packs while enjoying their favorite bingo games. As a result, bingo halls across the country began closing their doors for the final time – at one point bingo play numbers dropped below 1 million for the first time in more than 100 years. ‘a half-century. 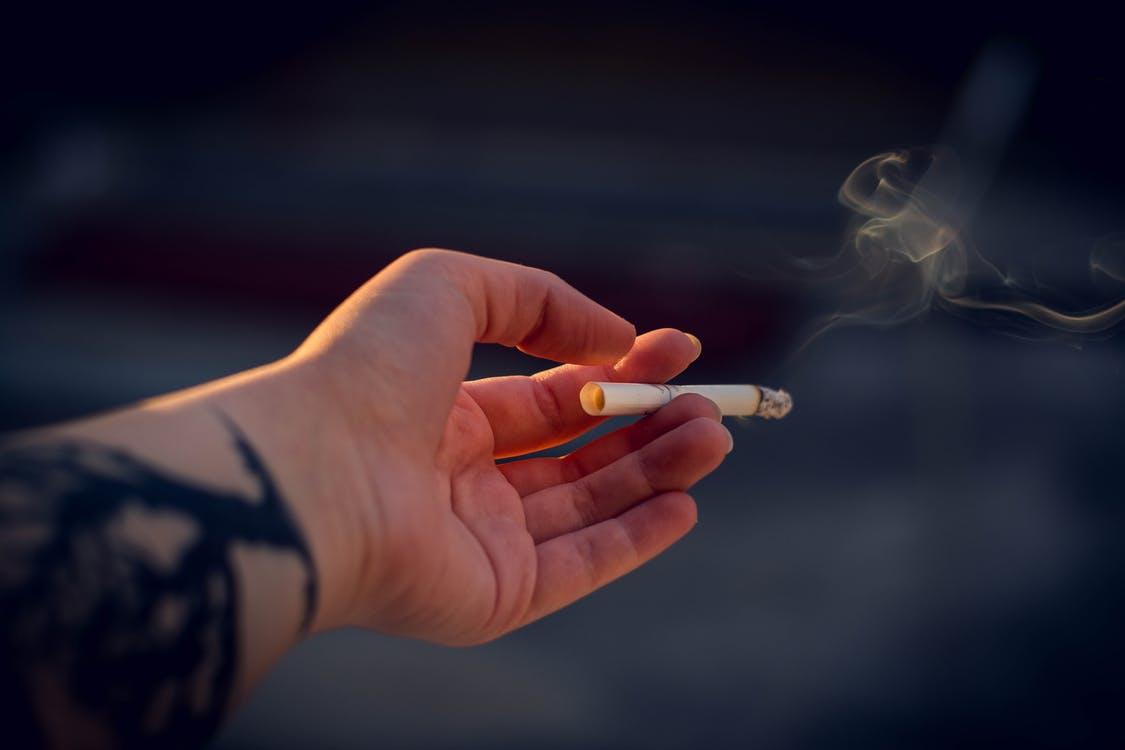 The smoking ban seemed to be the final nail in the bingo industry’s coffin.

In the late 2000s, a few savvy online gambling companies made the decision to move bingo online. This decision was initially greeted with great skepticism. There was a feeling, founded almost in fact, that bingo players were too long in the tooth to adapt to online gambling.

This is why the online industry has started to market bingo to younger and more affluent demographics. Rather than appealing to the traditional bingo player, they appealed directly to working moms and dads in their late twenties and early thirties.

That gamble paid off and last year there were nearly 5 million registered bingo players in the UK and tens of millions more around the world. Will we reach a point where game numbers return to that 1960s high of 16 million? We wouldn’t bet against…